Taken from the Prophetic Biography of Sharaf’ul Anaam by the scholar Ahmad bin Ali al-Maalikii of Constantinople. This …

Taken from the Prophetic Biography of Sharaf’ul Anaam by the scholar Ahmad bin Ali al-Maalikii of Constantinople.

This complete text together with the songs take 90 minutes to recite, excluding speeches if any. In Tareem, it is read only for annual based gatherings at the mosques. Mostly those that begin at dawn (fajr or ishraaq) and some before dusk (asar).

My grandmother who recently passed away, may Allah have mercy on her soul, said that as a child in Singapore she, her sisters, female cousins, neighbours and friends, and their mothers and their grandmothers and so forth, would get together and recite this same text at midday on Fridays when the men were at the mosque.

She said some other families prefer the Prophetic Biography of Imam al-Barzanji.

In Tareem, for their Friday midday gig, the women here prefer the Burdah of Imam al-Busiri. If there are more readers than those cooking, they’d do so in the hall. If there are more that have to cook, the readers would go to the kitchen to conduct it there. This way no one will be left out.

At the mosque or home, Singapore, Tareem or elsewhere, this generation or that era, ladies or boys, Prophetic effect brought people together. 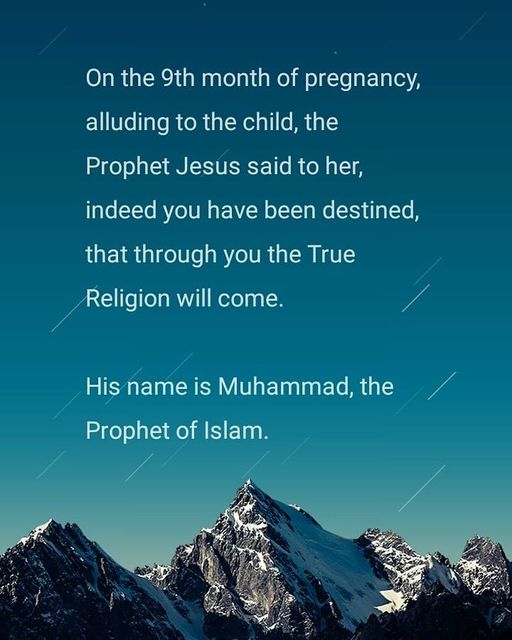 Mothers never call doctors and nurses ‘angels’ despite the good news they bring. It is a term they give their newborn. …

No other woman has ever received such an honour. To have the highest ranks of men come to her personally to deliver one …

Habib Omar on gold and silver. I was told by a top student who became a teacher beloved by many, despite Fiqh (law) be …

Two years years ago, Sayyid Muhiyuddin bin Hussein al-Attas took me to visit the great tombs in Johor. Many were sons an…

No other woman has ever received such an honour. To have the highest ranks of men come to her personally to deliver one ...